As Remembrance Day draws near, reflections on the historic achievements of the Canadian military are often connected to key battles in the two World Wars, but the modern era of the Canadian Armed Forces are similarly accomplished, whether in peacekeeping roles around the world or in active combat theatre in the Middle East. 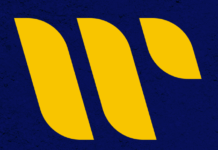 The Schulich Foundation Commits $1,000,000 to the BlackNorth 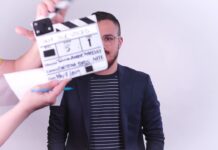