Blumhouse Productions is an American film production company, founded by Jason Blum. It is reputed for producing high-quality low-budget films that rack in high returns such as Paranormal Activity that cost $15,000 to produce and grossed $193,000,000 worldwide.

Franky Films has a similar business model. Our primary motivation is to make movies that make money for ourselves and our investors by producing commercially viable filmed content that is distributed across traditional and new media platforms. We are committed to producing films with production budgets ranging from $100,000 to $4,000,000 allowing for potentially higher rates of return. The lower budgets and secured tax credits help to keep investment risk at a minimum.

We believe that when you have a proven strategy and stick to it, limit your potential losses by investing in low budget films, take advantage of all available tax credits and grants and invest in a portfolio of films rather than one film, the chances of making an exceptional return are much higher.

Some of the actors that have agreed to perform in our upcoming films are Brad Dourif (Chucky), Bill Moseley and Sid Haig (The Devils Rejects) as well as Danielle Harris (Halloween). 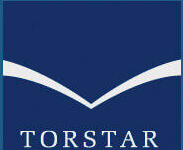 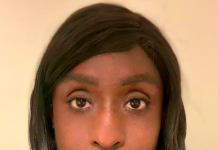 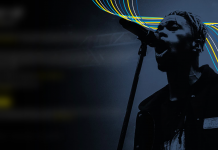 Calling all emerging Canadian recording artists: RBC announces Round 2 of First Up with RBCxMusic