MAY 4, 2020 – New York: Super Whatevr is excited to announce a new collaboration on their single “melancholyism.” The band has teamed up with producer FourNames for the project, available to check out now at smarturl.it/fournamesremix FourNames is a Los Angeles, CA based producer, programmer, and multi-instrumentalist.

The track is taken from the band’s latest album don’t you wanna be glad, released earlier this year via Hopeless Records. Produced by Courtney Ballard (Good Charlotte, Waterparks), the 12-song album follows the band’s 2017’s ‘Good Luck’ EP and 2018’s ‘Never Nothing’ in both in time and theme. Composed as a linear narrative tracing McKee’s path from unrest to inner peace, don’t you wanna be glad? calls back lyrical elements from Super Whatevr’s previous albums to create as cohesive and deeply personal record as the duo – McKee and drummer Chase Vernon – have ever made.

“This album is about the pursuit of joy” McKee adds. “I had to spend time deconstructing what it is that makes me glad.”

Fans can purchase “don’t u wanna be glad?” merchandise at: smarturl.it/superwhatevrmerch 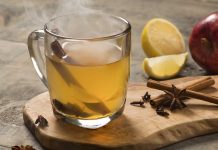 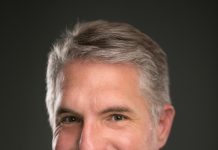 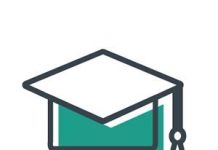