TADA members – nearly 1,000 franchised, new car dealers across Ontario – generated and supported 85,300 jobs in 2018. This marks a 10 percent increase from 2016 according to the study by PwC Canada.

Cliff Lafreniere, TADA President and Dealer Principal of Pinewood Park Ford in Kirkland Lake said, “When most people think of the auto sector, the retail side is too often an after thought. This study suggests what auto dealers like me have known our entire lives – when new car dealers are able to succeed, the communities they operate in and the entire province succeeds.”

“Even with this remarkable job growth, we’re still not firing on all cylinders. We are suffering a shortage of skilled trades workers. Every dealer I talk to across Ontario has difficulty in finding the next generation of auto technicians. Our message to everyone is: consider looking for a career at a new car dealership because we’re hiring.”

This large increase in job creation provides much needed tax revenue for governments to deliver the services Ontario families depend on like health care and education.

For example, the $3.2 billion generated by corporate and personal income tax and taxes on production could pay for building a brand new, fully digital state-of-the-art hospital every year – such as the Humber River Hospital in Toronto which the province allocated up to $2.13 billion to build.

Other highlights of the study:

The full report can be found here. 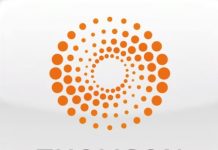 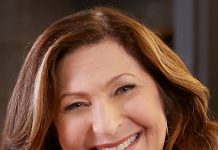 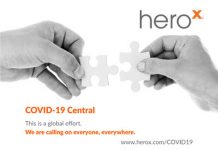 Actions Canadian business leaders should consider to manage the impact of...